Get fresh music recommendations delivered to your inbox every Friday.
We've updated our Terms of Use. You can review the changes here.

by The Starling Curve 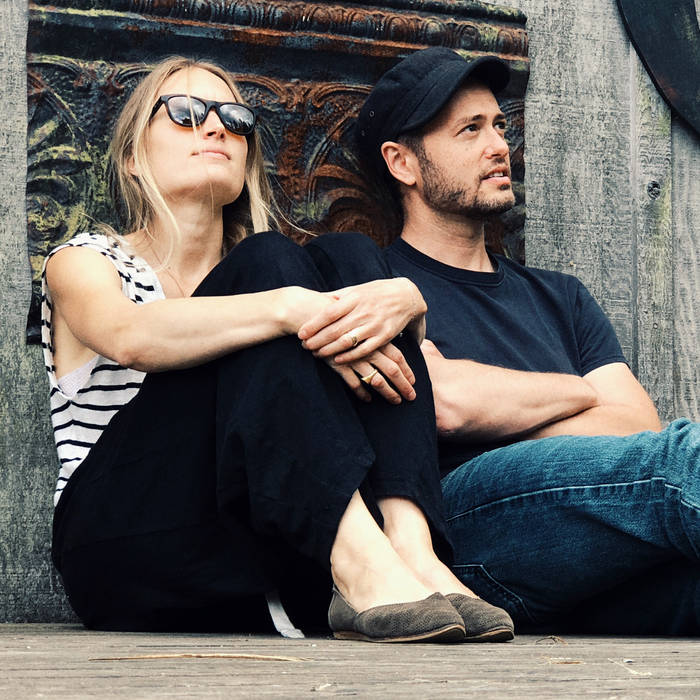 Adam McBride-Smith grew up in Oklahoma, but has called many places home since then. His first album, "Good and Gone" was released in 2007. Adam's 2nd album, "Traveller's Moon", was recorded with the help of the War Eagles (backing band for Langhorne Slim) along with fiddler Abe Streep and singer Marisa Frantz. It was released in 2012 on Wild Honey Records. Adam lives in Portland, OR. ... more